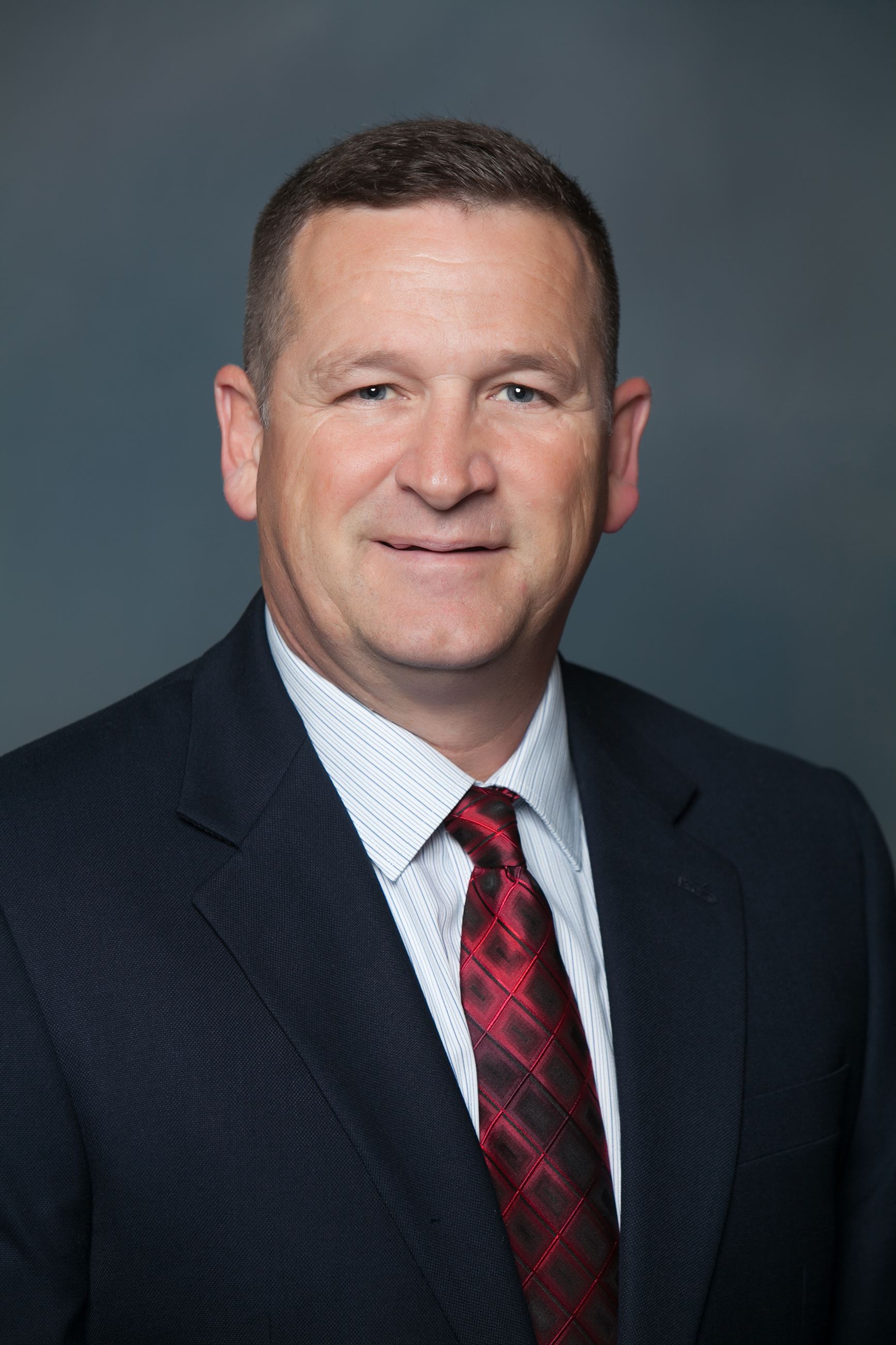 Commissioner Saxon has lived in Oconee County for 51 years.   He was born in Walton County in March of 1963 to Marvin and Joyce Saxon. He attended Oconee County schools from First Grade through graduation in 1982.  Mark attended Georgia Southern University until 1986 where he studied Criminal Justice.   Mark and his wife, Marie, were married in 1987 and have lived on Clotfelter Road for 32 years.   Marie retired after 30 years as an educator with the Oconee County School System.  They have two sons, Mack and Mason, and both are North Oconee High School graduates.

Mark joined the Georgia Army National Guard in 1983 and served the Guard until 1986 when he joined the active Army.  Continuing his service with the military until 2007, he retired with 24 years of service as a Sergeant Major.   His military education includes: United States Army Sergeants Major Academy, Battle Skills Course, Military Police Course, Primary Leadership Course, Basic and Advanced Leadership Course, Terrorism in Low Intensity Conflict Course, Army National Guard Recruiting Course, Radiation Course, Transportation of Hazardous Material Course, Global Command and Control System Course, and Strategic Workstation Course.  After his retirement from the military, Mark served the community by working at North Oconee High School for three years with the administrative staff and assisted the Athletics Program with sporting events.

In 2013, Mark was elected to the Board of Commissioners, Post 4.  Since his election, he completed the Association County Commissioners of Georgia Certification Program in 2013 and completed his Criminal Justice Associates Degree in May 2014.   He was re-elected as Commissioner Post 4 in 2016.

Mark serves as a member of the Hard Labor Creek Management Board, currently as Chairman (second year); member of the Upper Oconee Basin Water Authority; Oconee County Liaison for Georgia Civic Awareness Program for Students (GCAPS); and has completed the Regional Economic & Leadership Development Program of the Georgia Academy for Economic Development.

Mark is one of four Commissioners in the State to have completed all certifications with the Association County Commissioners of Georgia’s Lifelong Leadership Academy which include: Citizen Engagement, County Operations and Management, Economic and Community Development, Intergovernmental Relations, Leadership Development, Public Safety, Quality of Life/Social Issues, and Revenue and Finance.

Continuing his service with the Association County Commissioners of Georgia, Mark serves on the following committees:  second year as Chairman of the Revenue and Finance Committee; Voting Member for the Policy Council; County Legislative Coordinator; General County Government; and Lifelong Learning Committee.

Mark is honored to represent the citizens of Oconee County as the Post 4 Commissioner.