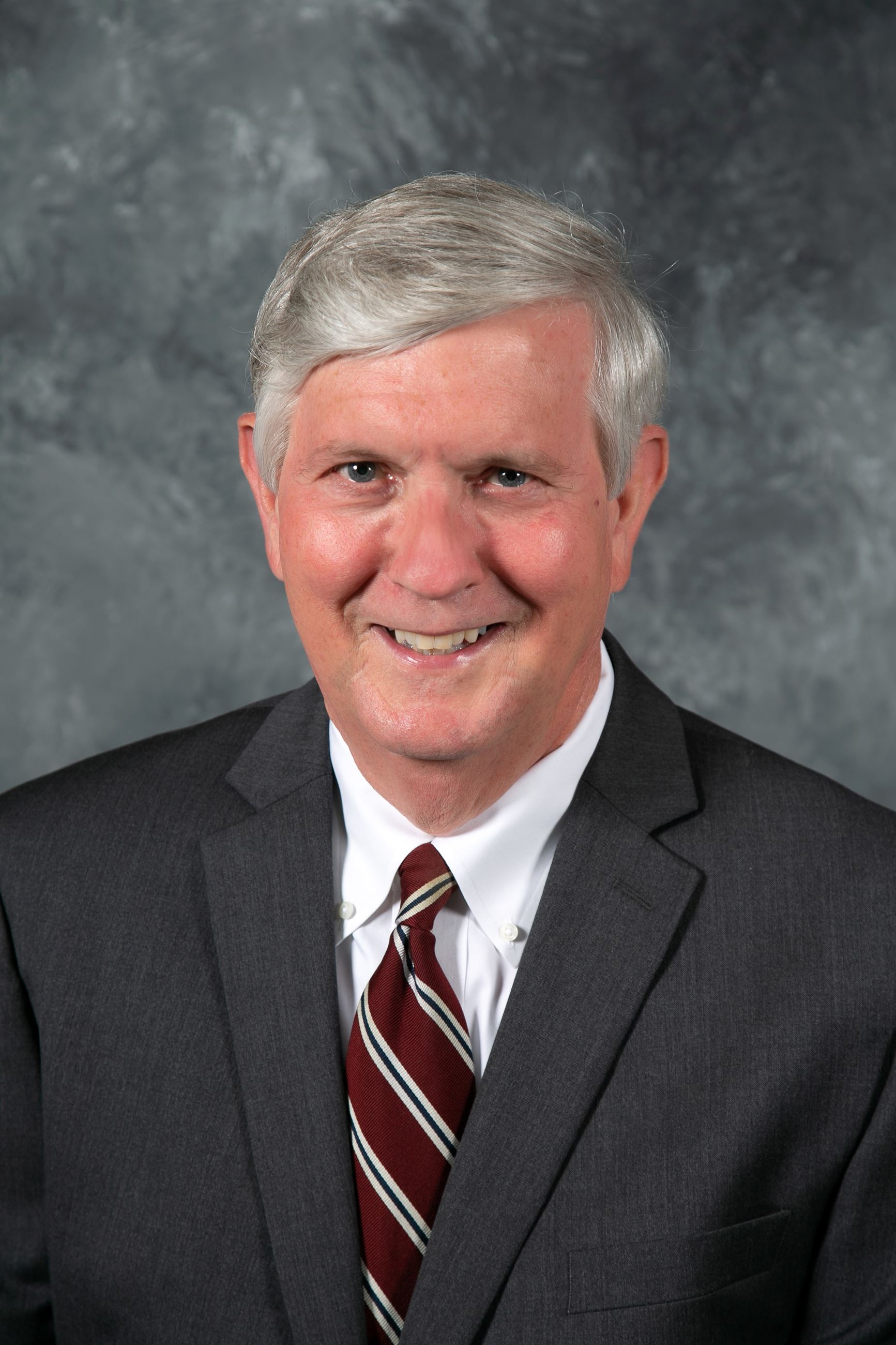 A native of Oconee County, Georgia, Commissioner Harden and his wife, Debra, have one son, Trey.  Mr. Harden attended the Watkinsville Elementary School and graduated High School from Woodward Academy. He obtained his business degree from the University of Georgia with a major in marketing. In addition, Mr. Harden graduated from LSU’s Banking School of the South and is a 1999 graduate of Leadership Georgia.

Mr. Harden has served on numerous non-profit and quasi-government boards.  He served as Oconee County’s Private Sector Representative on the Northeast Georgia Regional Commission; the At-Large Member of the Upper Oconee Basin Water Authority; and, Chair of the Oconee County Development Authority for many years.

In addition to being a founding member of the Oconee Chamber of Commerce, he served a term as its Chair. Mr. Harden also served as the Chair of the Northeast Georgia Workforce Board; Chair of the Georgia’s Workforce Leadership Association; and, was appointed by Governor Sonny Perdue to the State’s Workforce Board.