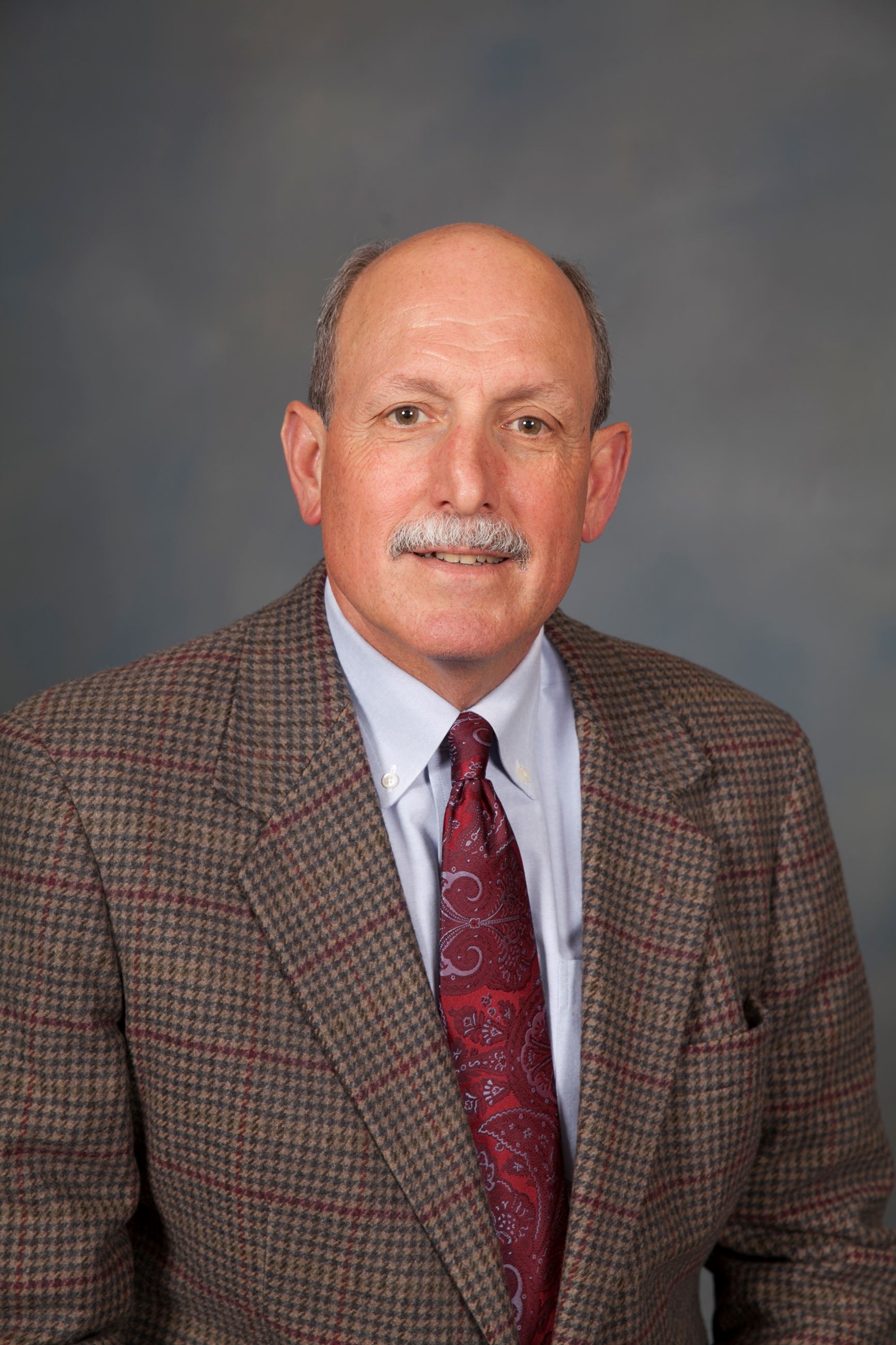 A native of Brunswick, Georgia, Commissioner Horton graduated from Brunswick High School and then entered the University of Georgia where he was awarded a four-year football scholarship. At UGA, Chuck earned three degrees: Bachelor’s Degree in Political Science, Bachelor’s degree in Business Administration, and a Master’s degree in Safety Education. In addition, Chuck is a graduate of the Southern Police Institute, the University of Louisville in Louisville, Kentucky. Chuck worked for the University of Georgia Police Department for over 28 years, the last 16 as Chief of Police. He retired from his position as Director of Public Safety/Chief of Police on August 1, 2004.

Chuck and his wife of 40 years, Brenda, have lived in Oconee County for 36 years. Both of their children, Nicholas and Courtney, were educated in the Oconee County public schools and attended Presbyterian College where both earned their Bachelor’s degree. Courtney earned her Master’s degree from Kennesaw State University. Nicholas and his wife, Lindsey, have two children, Finley and Mac. Courtney and her husband, Philip, have one child, Milania.

Chuck looks forward to serving as the Post 2 Commissioner for Oconee County. He and Brenda enjoy the opportunity to work with Oconee’s citizens.